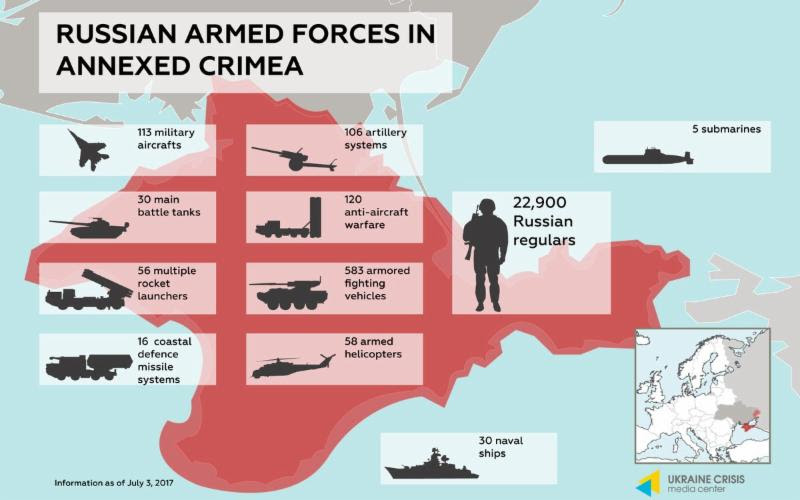 On August 30, the Overseas Private Investment Corporation (OPIC), the US Government’s development finance institution,  stated that OPIC has “committed financing support to two projects in Ukraine that will promote lending to small and medium businesses that are critical to economic stability and growth.

OPIC’s commitment to supporting private sector development in Ukraine has resulted in quadrupling OPIC’s investment portfolio there since 2014, across sectors ranging from financial services to agriculture and energy.
This week, OPIC President and Chief Executive Officer Ray W. Washburne is visiting Ukraine, his first official visit with OPIC, as part of an official delegation led by U.S. Deputy Secretary of Energy Dan Brouillette. Ukraine is a foreign policy priority for the U.S. and OPIC continues to work on projects that will support further private sector-led development in the country. […] OPIC’s current investment portfolio in Ukraine totals $522 million across 18 projects.”
3. Second Anniversary of Russia’s illegal sentencing of Ukrainian political prisoners Oleg Sentsov and Oleksandr Kolchenko

The Kharkiv Human Rights Protection Group (KHPG) reported, “Solidarity events have been taking place over the last week to mark the second anniversary on August 25 of the sentences passed by a Russian ‘court’ on Ukrainian filmmaker Oleg Sentsov and civic activist Oleksandr Kolchenko.
The events are important to ensure that the two political prisoners, whom Russia has hidden as far away from the media and foreign diplomats as is possible, are not forgotten.  It is also an opportunity to remember the three Russian ‘judges’ – Sergei Arkadyevich Mikhailyuk, Viacheslav Alexeevich Korsakov and Edward Vasilyevich Korobenko –  who knowingly sentenced two innocent men to 20 and 10 years, respectively.
There can be no question that they did not know.  The ‘trial’ had been followed with concern and condemnation far beyond Russia, and the renowned Memorial Human Rights Centre declared both men political prisoners soon after it began.
There was literally nothing to incriminate Sentsov and the one act that Kolchenko freely admitted taking part in was something that would normally get at very most a suspended sentence for hooliganism. […]
A model letter to parliamentary representatives asking for all those implicated in the torture, trial and imprisonment of Sentsov and Kolchenko to be added to current sanctions lists can be found here“
4. Moody’s upgrades ratings of several Ukraine banks
Moody’s Investors Service reported on August 30 that it had taken ratings actions on six Ukrainian banks. Moody’s stated, “These follow the recent improvement in the creditworthiness of the Government of Ukraine, reflected in Moody’s upgrade of Ukraine’s sovereign bond rating to Caa2, with a positive outlook, from Caa3 (stable outlook) on 25 August 2017. […]  Specifically, Moody’s has:
– Upgraded the Baseline Credit Assessments (BCAs) of five banks;
-Upgraded the long-term Local Currency (LC) deposit ratings of five banks and   affirmed the LC deposit rating of one bank;
–  Upgraded the Foreign Currency (FC) deposit ratings of six banks;
–  Upgraded the long-term LC senior unsecured debt rating of one bank;
–  Upgraded the long-term FC senior unsecured debt ratings of two banks;
– Upgraded the FC subordinated debt ratings of one bank;
– Upgraded the National Scale Ratings (NSRs) of four banks;
– Upgraded the long-term Counterparty Risk Assessments (CR Assessments) of six banks.”
The full press release from Moody’s is available at Moody’s takes rating actions on six Ukrainian banks
0 Likes